This is a performance with not only extremely skillful puppetry, but also a touching and beautiful story. I have seen the performance Circus Funestus at the festival Segni d`Infanzia, in Mantova, Italy.

The show started with the audience being seated in front of a giant box, designed to look like a circus tent. The box is divided into three visible parts: a main stage and two smaller stages on each side. The first character that we meet is Mr. Mick, a microphone that is the ringmaster of this circus. He then introduces us to Super 16, a camera standing on the left side of the stage, there to show us the things that our eye cannot see. On the right side of the stage we have a small screen showing us what Super 16 catches on camera. This is the first of many very cool and clever tricks of this performance. We meet all kinds of characters, all from drunken popcorn-gymnasts and Jokers, to the cruel and manipulative Whip, who wants to marry Eleonor the shy elephant with musical skills.

But Eleonor is, to the Whips disappointment and anger, in love with Mr. Flea, a character we are only able to see thanks to Super 16 and her zooming effects. The growing tension in between the love triangle, combined with all the chaos in the circus, makes it inevitable for something (or everything) to go wrong.

Sofie Krogh’s Theater is known for its dark humor and amazing puppetry. This time they deliver again, not only with neatly made puppets, but also extremely creative characters and a story filled with humor, love and emotion. I enjoyed this performance very much. I love the way Sofie Krogh’s Teater manages to make puppet theatre that is enjoyable both for children, teenagers and adults. It takes a special sense of theatre and skill in performing. This performance is going on tour during the spring of 2019, so if you ever see it on the program, or any other performance from Sofie Krogh’s Teater – go see it! 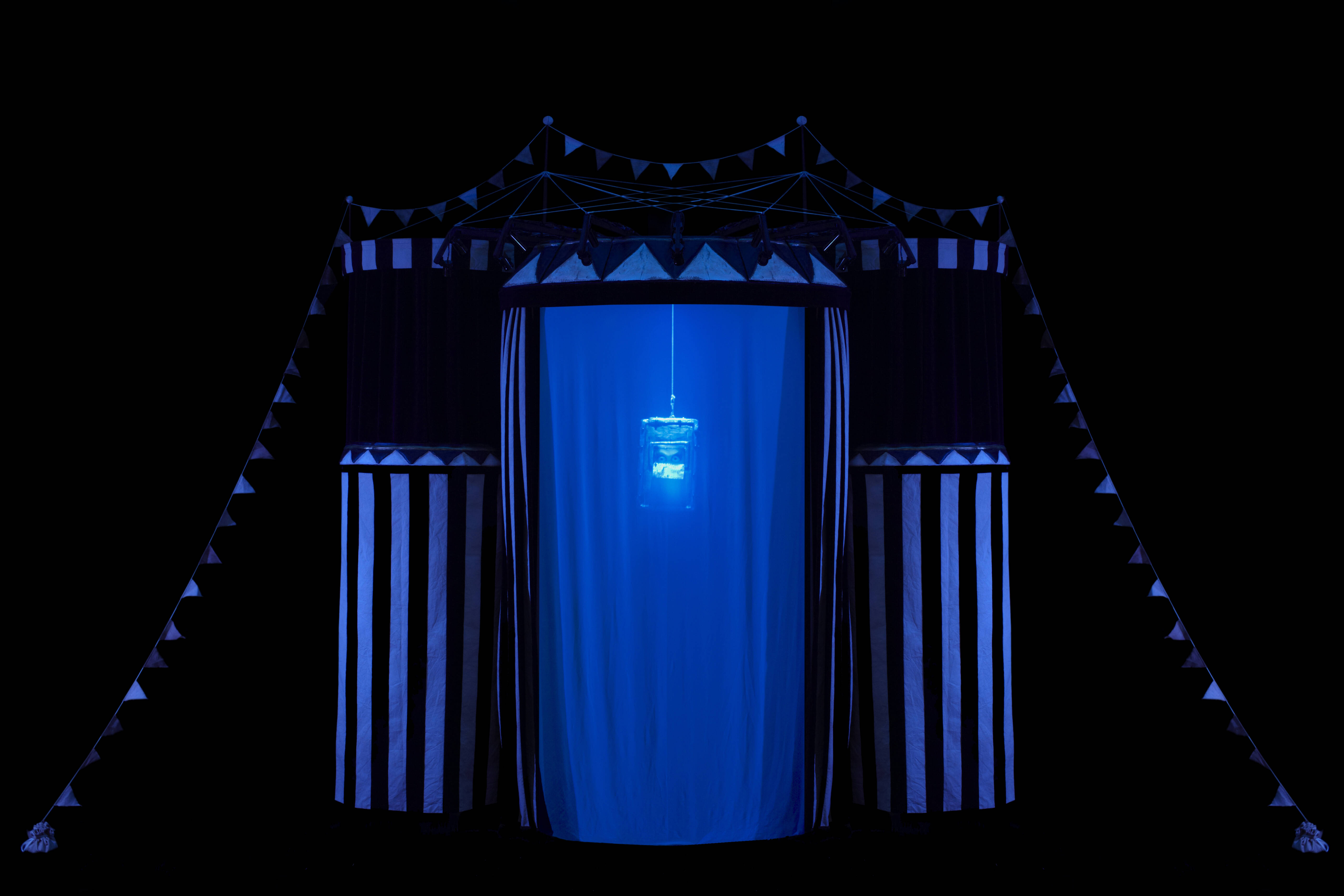 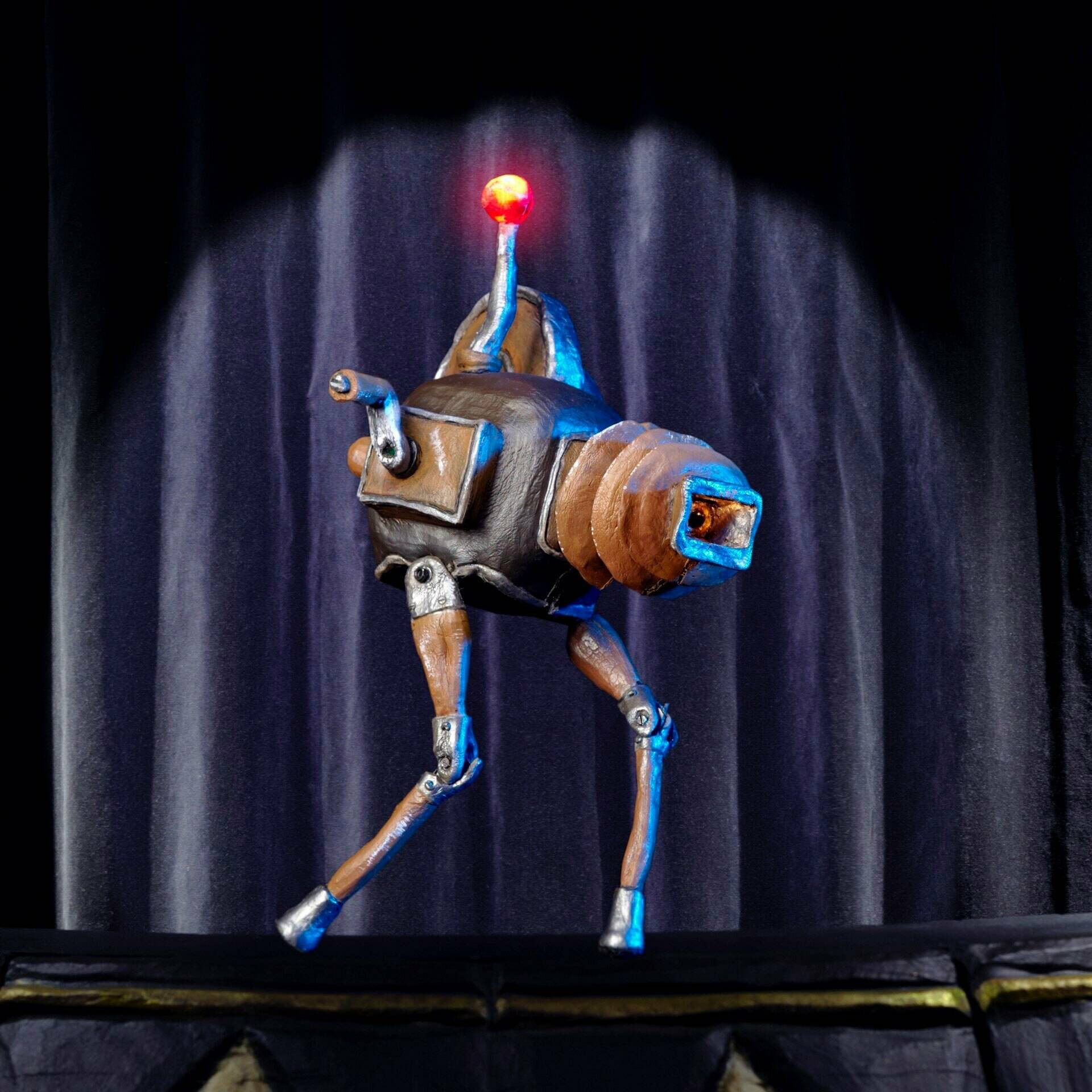 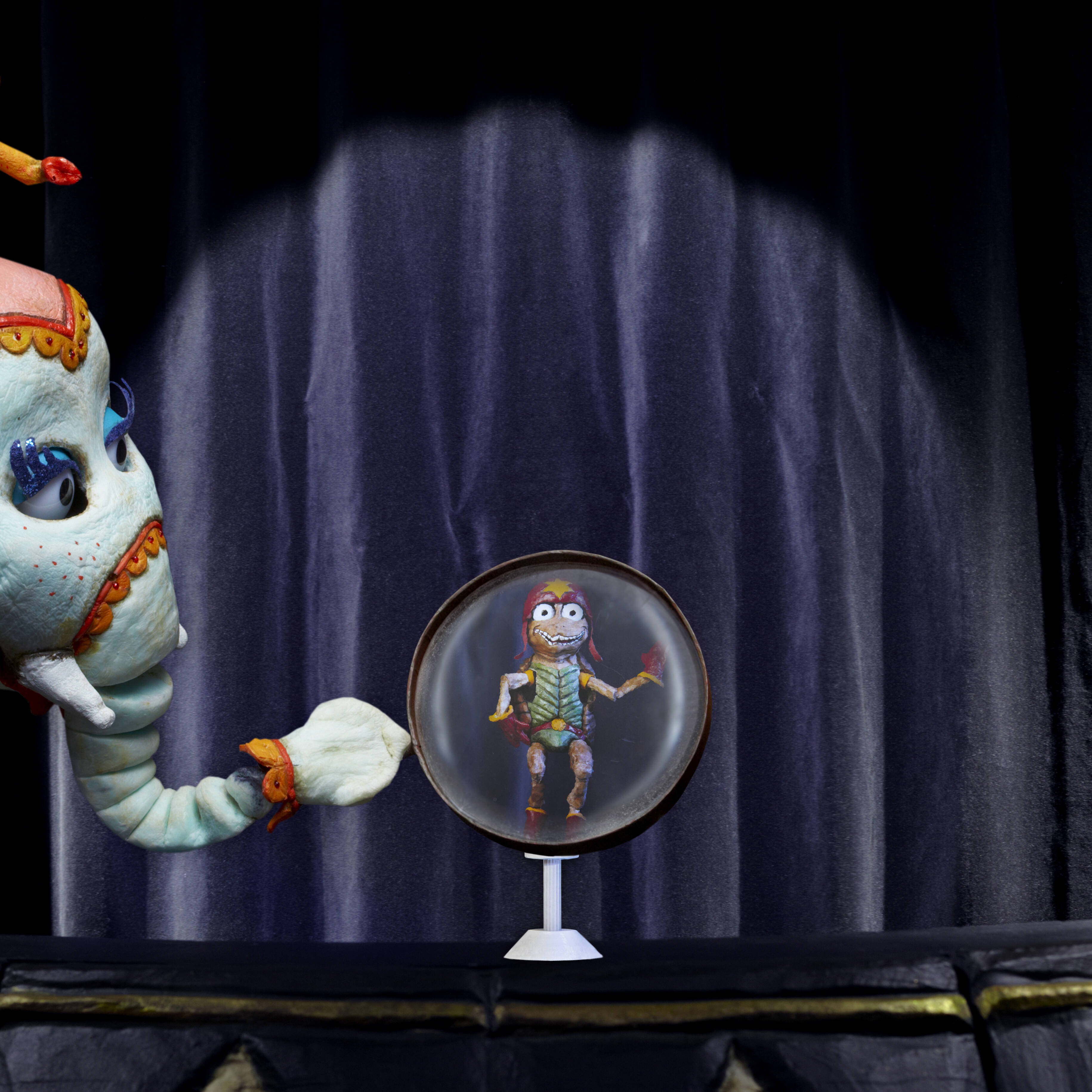 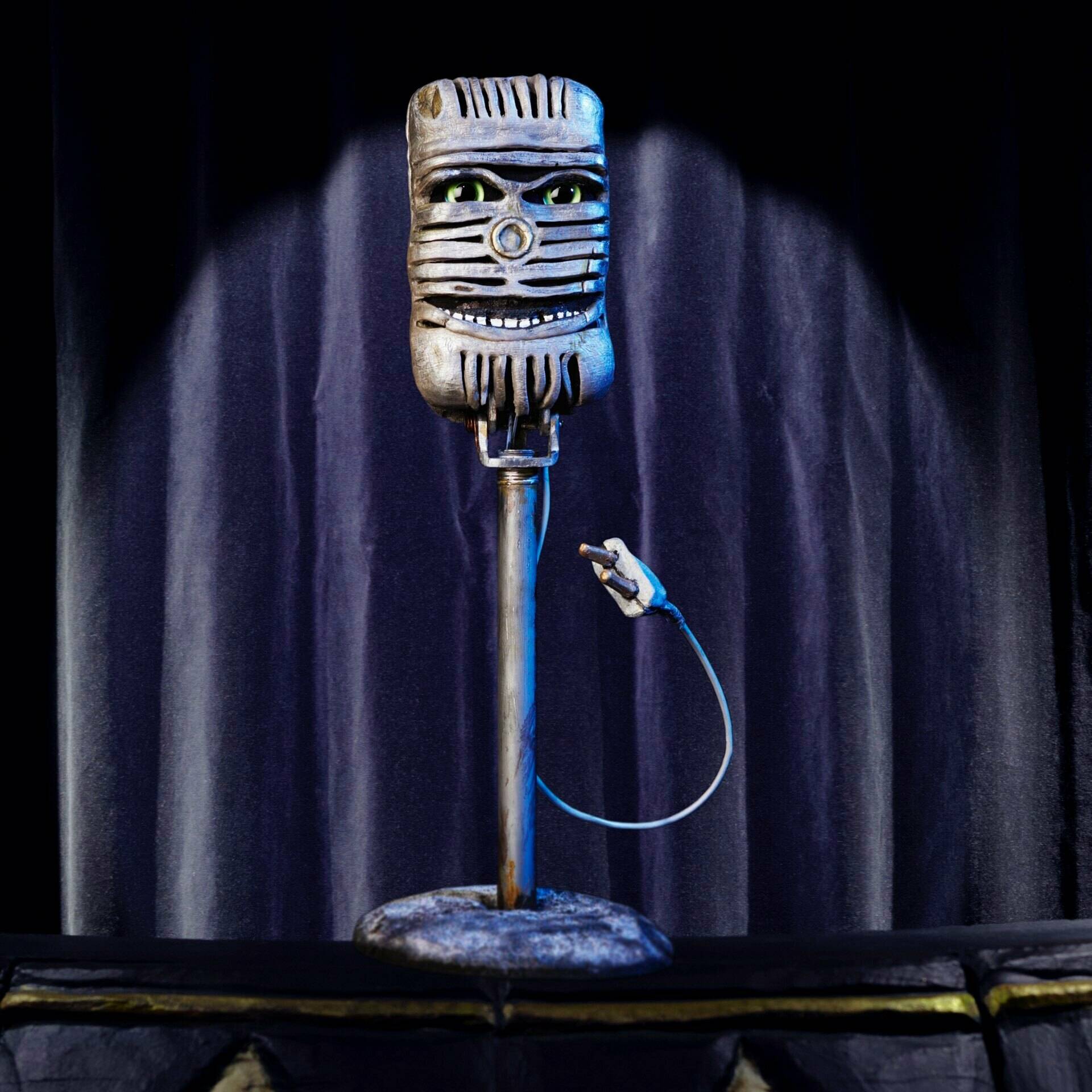 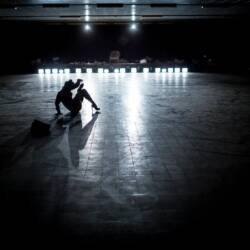 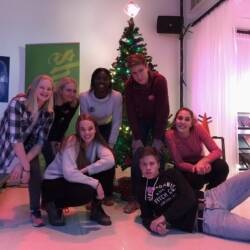